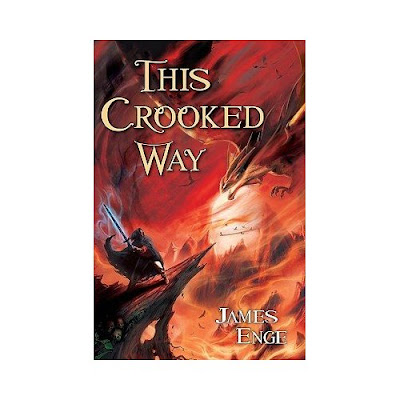 Like most good Fantastic fiction, the journey is the highlight of the story, not the ending. If you're a fan of old-school Sword & Sorcery, journey along with Morlock for a while. I doubt you'll be disappointed.
Posted by Al at 6:51 AM