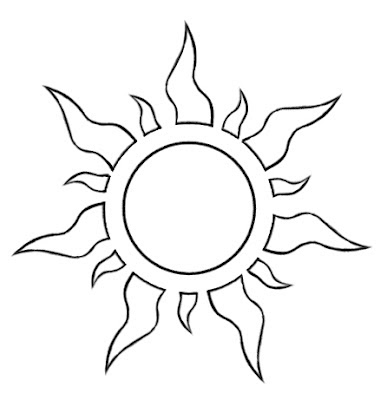 Mythra, one of the five primary gods of the Three Seas region, is the god of Strength, Wisdom, and Nobility. He is commonly depicted as muscular, darkly-tanned man with a flowing white beard, usually holding a greatsword, point down, in one hand, and a set of golden scrolls in the other. His worship is popular among warriors, benign rulers, and the nomadic folk of the endless Satrapan Deserts. The faithful often refer to him as "the Radiant King", or simply, "the Radiant".

His worship was fairly low-key in the Three Seas until about forty years ago, when a notorious hermit stumbled out of the Satrapan Desert clutching a set of golden scrolls he claimed were given to him by the Radiant King in person. The hermit set up camp on a ridge of lifeless dunes outside the seaside city of Tanek-Ur and there, for seventeen days straight, read aloud from the scrolls to any who would listen. A small crowd of curious onlookers soon gathered, and their ranks would shortly swell into the thousands. On the seventeenth day, the skies darkened and rain fell on Tanek-Ur for the first time in a century. When the rain stopped, the dunes of the ridge flowered with hundreds of rose bushes, and the mad hermit was declared to be the Rose Prophet, and led triumphantly into the city. The fanatic mob pulled the Tyrant of Tanek-Ur from his palace of debauchery, and the city was renamed Mythrior, and reborn as a Theocracy.

To this day, the Rose Prophet holds court in the sprawling temple of Mythra, though the City State has since become a tributary state of Lyrion. Thus far, the Sorcerer-Kings have been too cautious to tamper over much with the tenets and festivals of the faithful, and an uneasy peace has been maintained.

The clergy of Mythra typically go shirtless, though they wear long skirts of white linen and girdles of brilliant scale-mail embossed with silver. The chests of the faithful are tattooed with the symbol of a fiery sun, and their festivals are based around the cycles of the sun. Their faith appears to be particularly inimical to the negative energy of undeath - clerics of Mythra turn undead as if they were one level higher.
Posted by Al at 9:02 AM