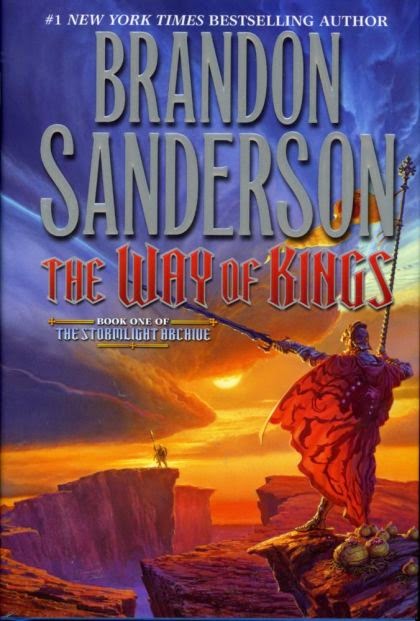 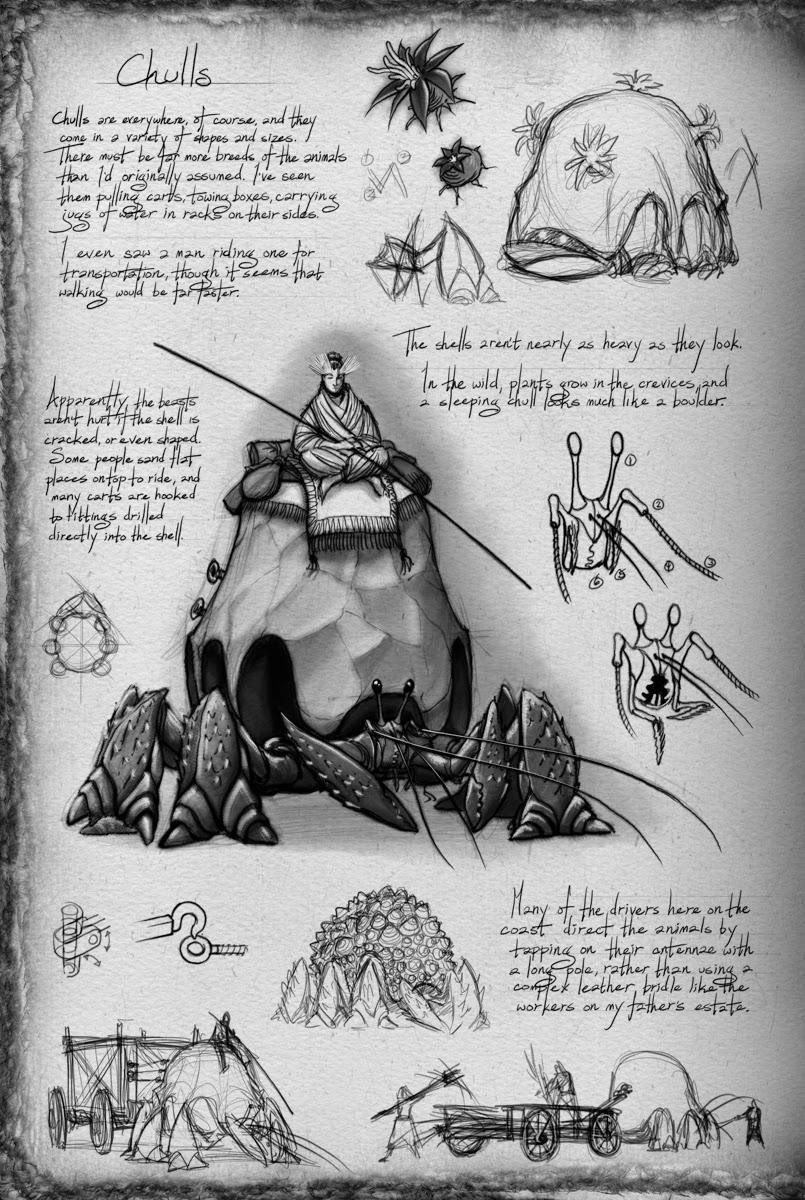 Despite being over a thousand pages (I typically prefer my books in the 300-page range), I plowed through it in less than a week, and bought the sequel, Words of Radiance, before I was even finished, just to have in my library waiting. I can't recommend these enough, if you like your fantasy on the weirder side (Vance, Burroughs, etc), and less derivative of Tolkien (no elves, orcs, etc here!), do yourself a favor and pick this up.
Posted by Al at 10:12 AM 11 comments: 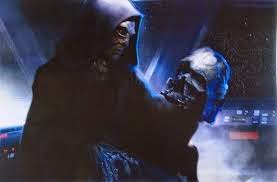 What's YOUR opinion on the upcoming trilogy? Excited? Pessimistic?
Posted by Al at 10:43 AM 9 comments:

Some 5E pregens for you. 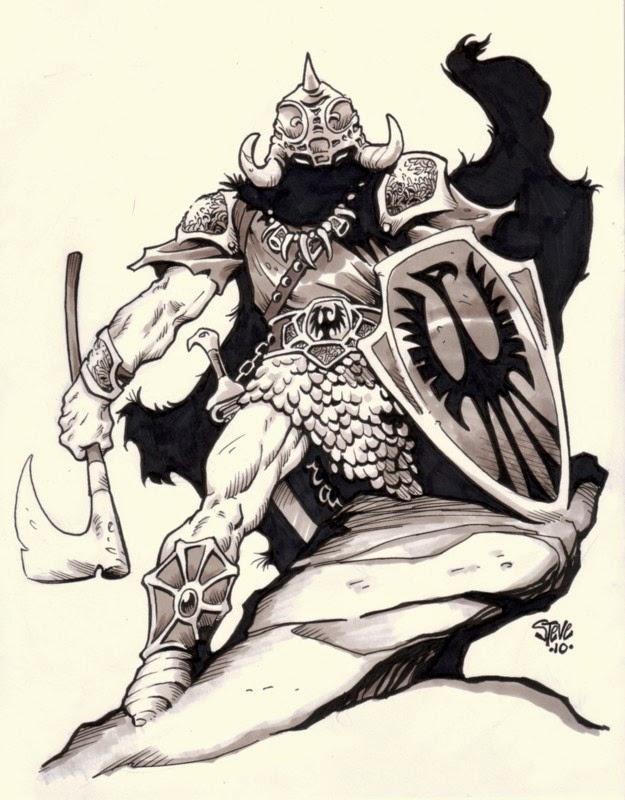 Here are some pre-gen characters I made to give the 5E system a test-drive, and figured I'd share them. They are made from the Basic rulebook available here.

Oh, and here's a higher level character - a conversion from a Pathfinder NPC of mine, the most annoying gnome Illusionist-Thief of all time. This guy was made with options from the new PHB.

While I'm saving my thoughts on 5E for a future post, I have to admit I love the layout of the new character sheets, and how they are so focused on the role-playing aspects of the character.
Posted by Al at 7:38 AM 7 comments:

Back when D&D 3E was first announced, there was this new little thing called the OGL, which allowed 3rd party companies to produce materials compatible with the new edition sans any licensing fees. Necromancer Games was one of the first of these third parties, and the first to produce materials with an eye towards the game's 1E and B/X roots. "New school rules, old school feel". Years before the OSR became a thing.

If there was any sort of cultural center for old school gaming with newer rules back then, it was definitely the Necromancer Games forums, accessible from their website, and one of the most active and creative message boards around. The forums were filled with homebrew stuff, great debates and discussions, dungeon design and campaign tips, and lore from old-school luminaries like Bob Bledsaw.

Now that Necromancer Games is no more (one half of the original partnership continues to soldier on as Frog God Games, while the other apparently bowed out of the business after an atrocious and unfair public scandal), there is no official maintenance of their messageboards, and these boards are doomed to decay and eventually disappear altogether.

Fortunately, board member Magoo has taken it on himself to compile most of the board's content into a single download, accessible here, so all this great stuff can be preserved. If you were a visitor to those boards back in their glory days, were a contributor and want a copy of your material, or are simply curious and want to read some great stuff, grab a copy while you can!
Posted by Al at 7:15 AM 7 comments:

You're gonna love this video 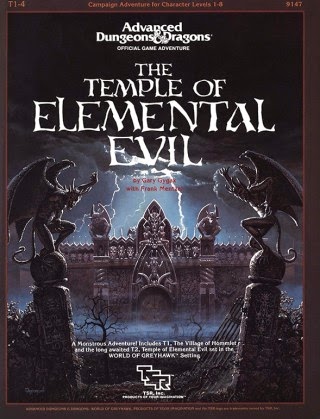 Saw a fun article on the "Deepest, Weirdest, Hugest Megadungeons" over on I09 and thought I'd share. There's some good stuff on the list itself, and some more interesting nods in the comments section. Check it out here.
Posted by Al at 8:32 AM 6 comments: 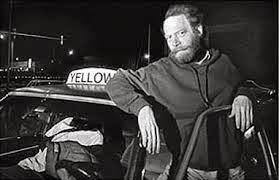 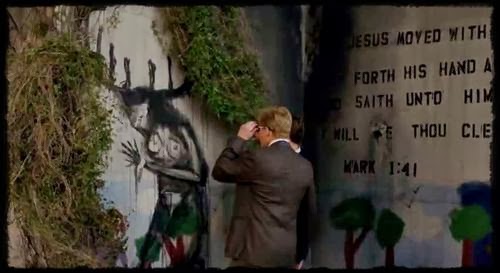 Is anyone else watching this phenomenal show from HBO? If you aren't, you should be, its the best thing I've seen in a while. And while I don't want to spoil too much, fans of Carcosa will be pleasantly surprised.
Posted by Al at 8:09 AM 6 comments: