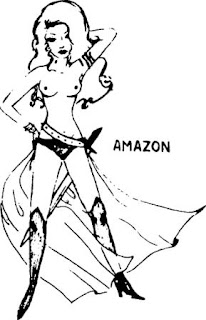 Which got me wondering, whatever happened to class level titles?

None of what I would consider the "bigger" retro-clones, SW, LL, nor OSRIC, saw fit to include them. I don't believe that was a copyright omission, as I'm pretty sure no one can copyright a word like "Thaumaturgist", even in the context of a 5th level Magic User.

Original D&D didn't even number levels originally - there was no such thing as a "5th level" Magic User , according to Little Brown Book #1 pg. 16. Yet by 2nd Edition AD&D, 1989, the class level title was gone completely, all that flavor gone, reduced to a sterile number. Something that seems to have been, for a good while, as integral and iconic a part of the game as AC, hit points, and alignment was lost to the mists of time after a scant 15 years of use. 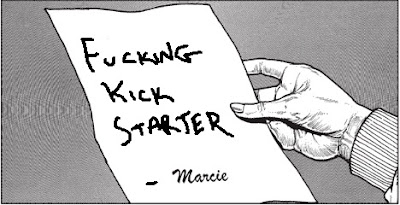 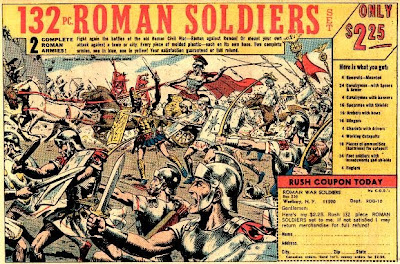 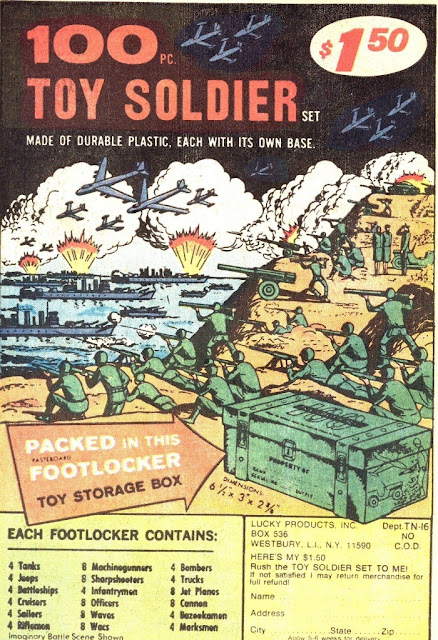 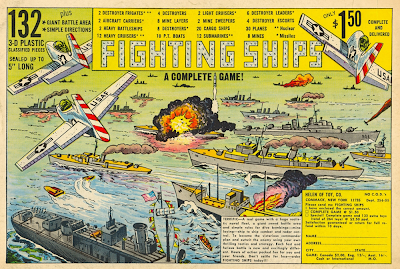 Still waiting on a retro-clone...

For this awesome game. 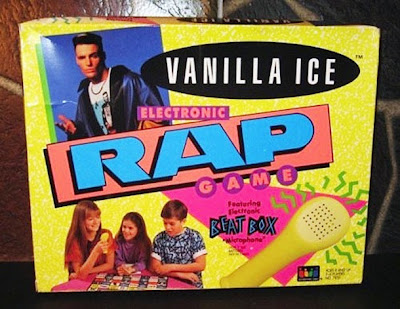 Anyone else remember these thick pads of character sheets? "50 Sheets to a pack!" as the cover proclaims. That was almost enough to get the group through Temple of Elemental Evil. As dense and cluttered as these sheets are, there is no contesting their thoroughness, nor their inestimable old-school charm. 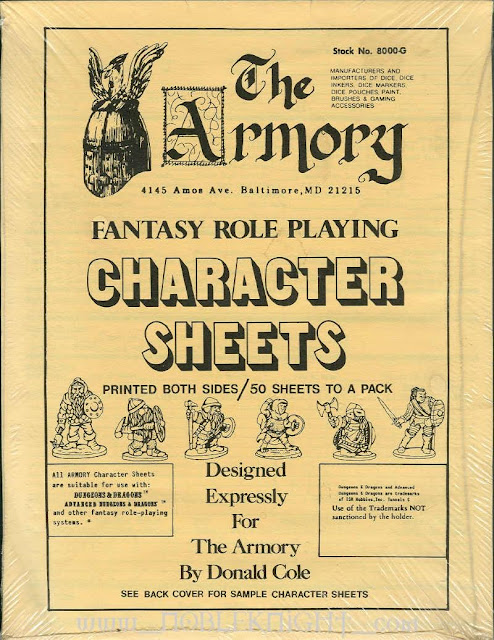 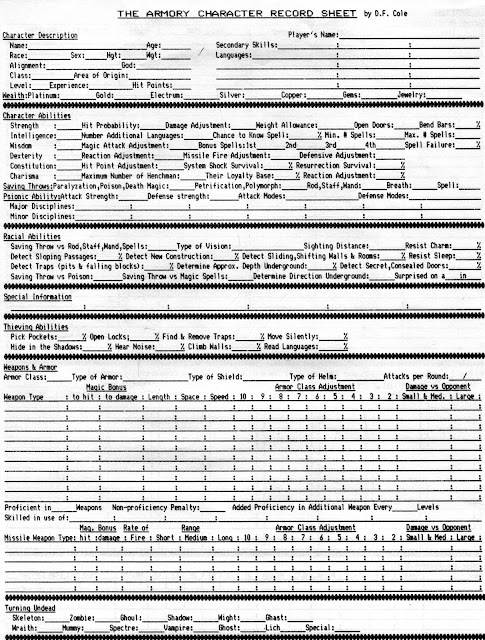 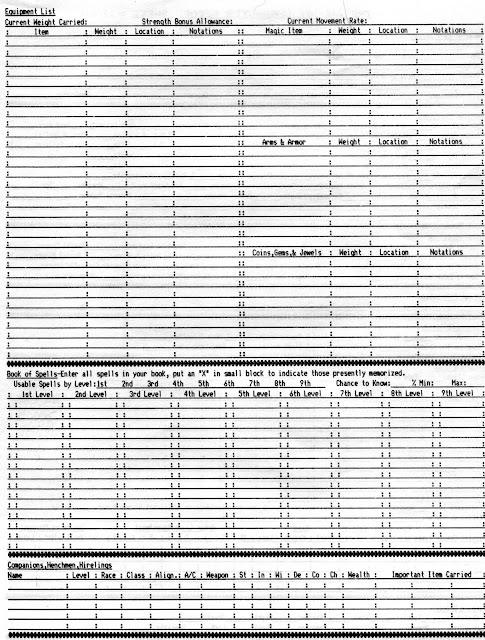 Here's a link to a .pdf version of the sheet kindly cleaned up and reconstructed by a fan over on Dragonsfoot.
Posted by Al at 2:22 PM 9 comments:

Check out the blog 2 Warps to Neptune for some classic pics of young folks in the 70-80's playing D&D. Its great stuff, and there's some good info on the infamous Summer Adventure Camp from days of yore.

These pics are fun to blow up and look at closely for all the little details - snacks, books, clothes, etc, you probably haven't seen much of since the early 80's. 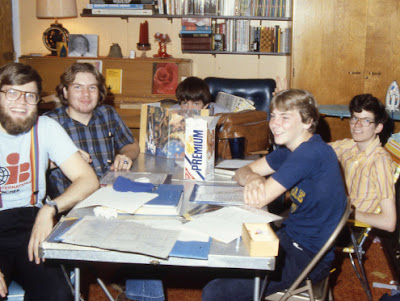 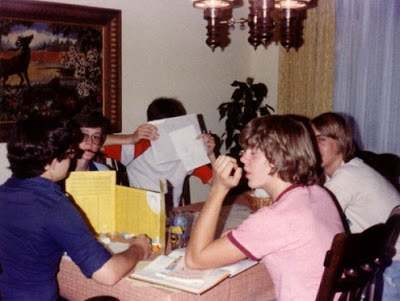 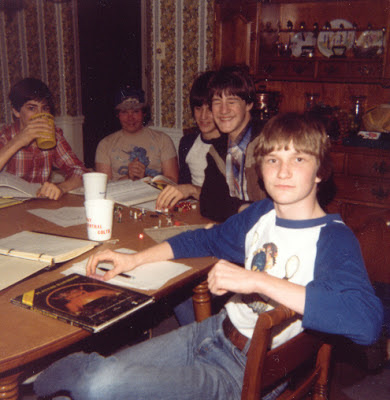 The whole blog in general is pretty cool, actually.
Posted by Al at 7:29 AM 7 comments: