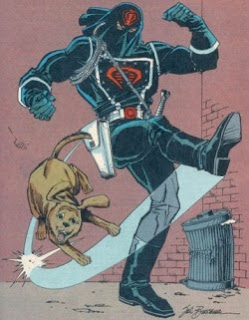 If you're curious, check out Tenkar's for a good list of overdue Kickstarters.
Posted by Al at 7:50 AM 10 comments: 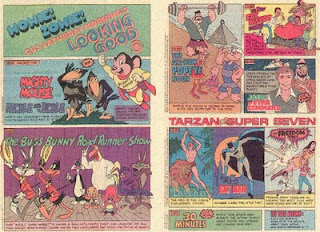 Came across a 1979 "CBS Saturday Morning's!" ad in an old comic the other day (Shogun Warriors, ftw), and thought I'd share:

12:30 Tarzan and the Super Seven (the King of the Jungle Challenges Crime!)
The "Super Seven" apparently includes Bat Man (spaced that way in the ad, though it was plain old Batman), the Freedom Force, and maybe Isis?


Apparently, my pre-adolescent favorites, Ark II and Shazam! had not started yet :(