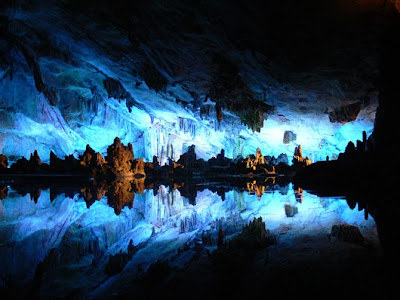 Some inspirational reading for everyone running games this weekend, or just interested in the roots of the hobby - a Gygax-penned recounting of an early 70's expedition into the depths of the Castle Greyhawk dungeons and one of it's most notorious locations: The Black Reservoir!

I've copied part one of the tale below. For part two, follow the link at the end to Grodog's amazing Castle Greyhawk Archive.

The Expedition Into the Black Reservoir; a Dungeon Adventure at Greyhawk Castle