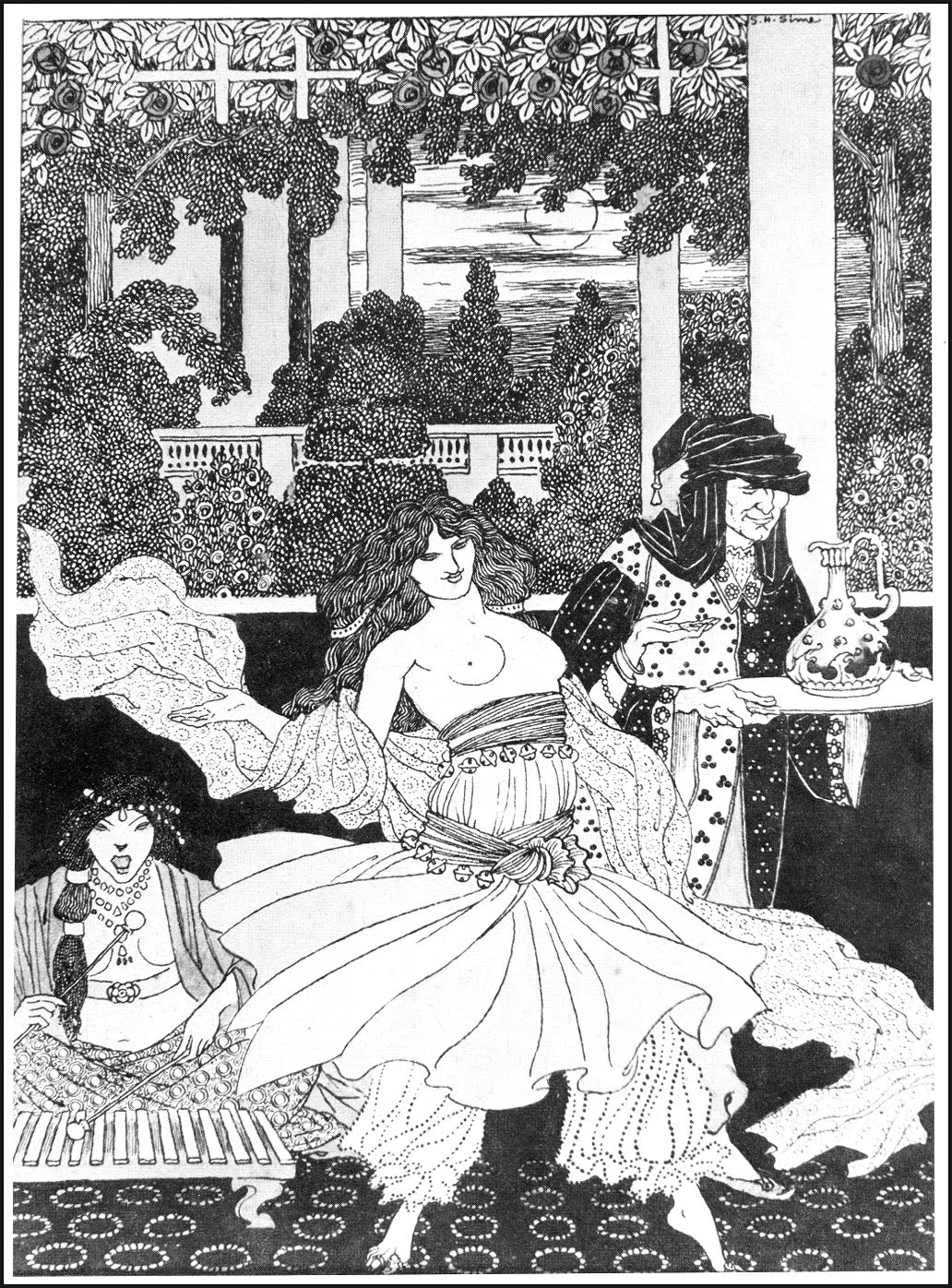 Through the Western Waste, across the dead Marshes of Mayz, you arrive at the banks of the tepid River Lozsh. Stretching for a mile on either side of the river is the rambling, terraced City of Hathras. The city looks like a ruin in Springtime: jumbled marble columns draped in flowering vines, broken fountains that spill their crystalline waters out across the delicately cobbled streets, roofless palaces alive with mingled shadows , dappled sun beams, lilting songs, and faerie laughter. But this is no true ruin - the City of Dreams is rich, and well populated.

The folk of Hathras are ancient, decadent, and hedonistic, the last inheritors of a once-proud empire that has degenerated into indolence and escapism fueled by music, wine, and rare intoxicating herbs cultivated on the borders of the Marshes of Mayz. They earn their wealth through the sale of these herbs, which circulate all across the face of Omegea. The population of the city is roughly 20,000, though it is estimated 15,000 of these are slaves, mercenaries, and visiting merchants. The remaining 5000, true-blooded Hathrans, live as spoiled princes and princesses.

Aside from the competent mercenary companies, two important factors keep the city, seemingly ripe for rape and plunder, safe from harm. The first is the city's location. Bordered by the deadly marshes to the south, and by the near-impenetrable Jungles of Gil'Loorth to the north, getting any sizable force near to the city would be difficult at best, and very likely more expensive than sacking the city could repay.

The other factor is the presence of Grom, the Sleeping God, who slumbers in a drug-and-drum-induced dream-state, within a palace somewhere in the city. When last Grom woke, two centuries ago, to war against Hokhli the Wolf, the earth trembled and withered beneath his cloven feet. The folk of Hathras, goaded on by the infamous, immortal minstrel Jingolor, offered the god rest and succor. Since then, at least one Hathran Dream-Witch has remained close to the god, drumming and keeping the herb-brazier full and smoking. It is said that occasionally the bizarre dreams of the god come to life, sometimes to the terror, and often to the amusement, of the local populace. 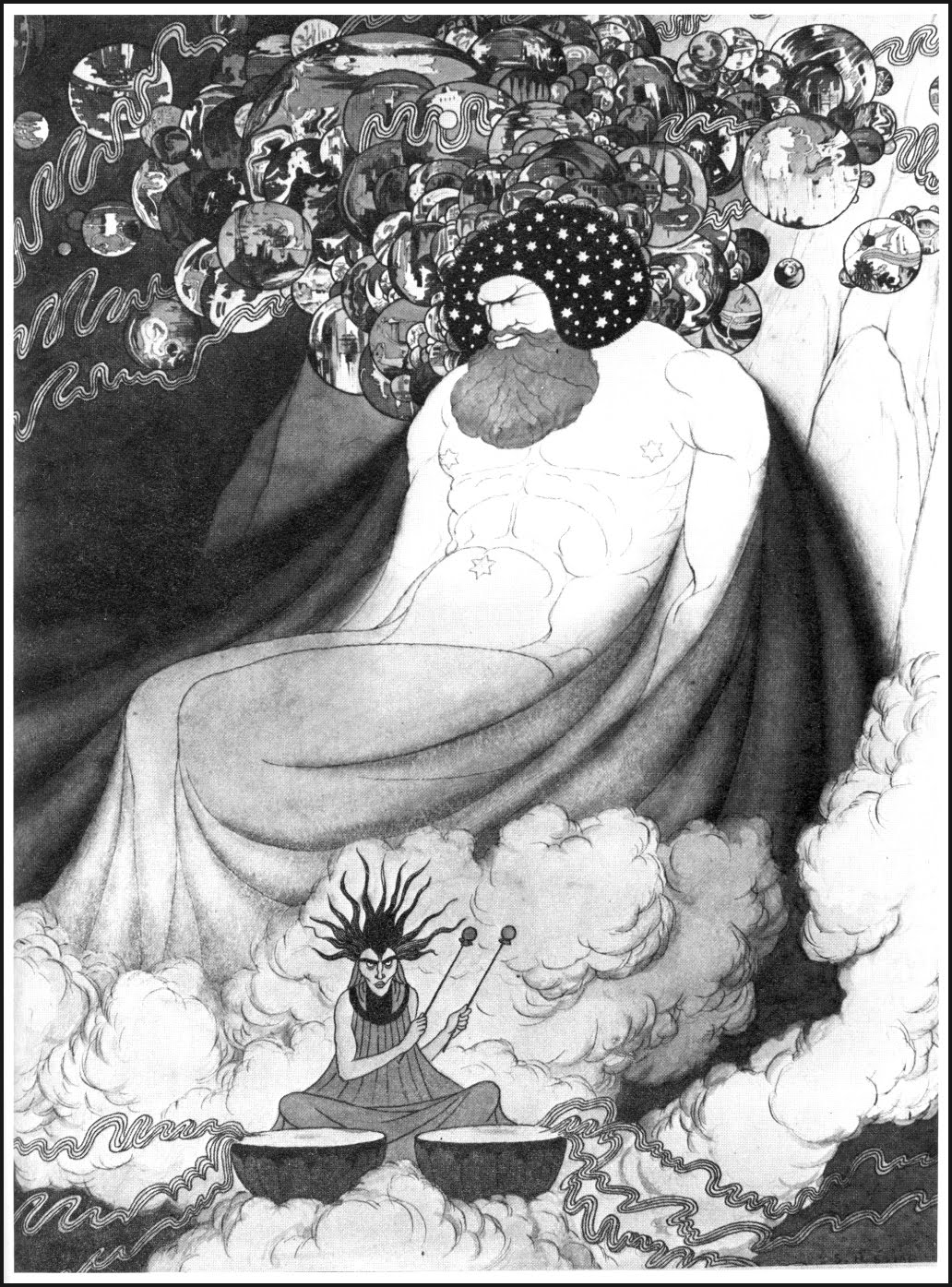