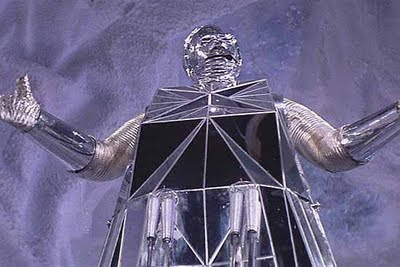 "Fish! and Plankton! and Sea Greens and Protein from the Sea!"

Originally stationed in his ice cave to preserve all the seafood goodies sent his way, Box got a little... weird... when the shipments stopped showing up. So now, he preserves people instead! Every Megadungeon deserves a Box, don't you think?