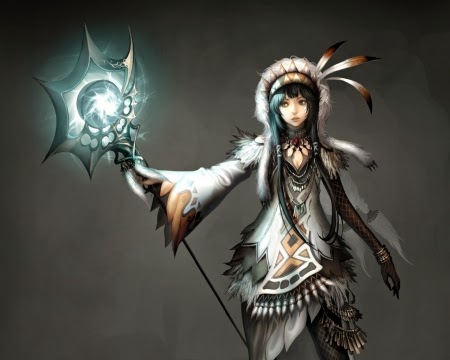 Its not exactly news that Inclusiveness has been a big deal in the gaming world recently, as recent events involving Monte Cook Games, Green Ronin's "Blue Rose" setting, and Gen Con have shown.

Hot on the heels of those headline grabbers, PajamaGuy Games has announced the eminent release of Gay Eskimo RPG, a role playing game set in the wilds of the arctic north. In this game a player can take up the role of a brave eskimo hunter, warrior, or shaman, and fend off such hazards as polar bears, packs of bloodthirsty arctic wolves, ice elementals, and even marauding orcas. More interestingly, the game features a randomized generation tool to give the players nearly endless icy underground labyrinths to explore. 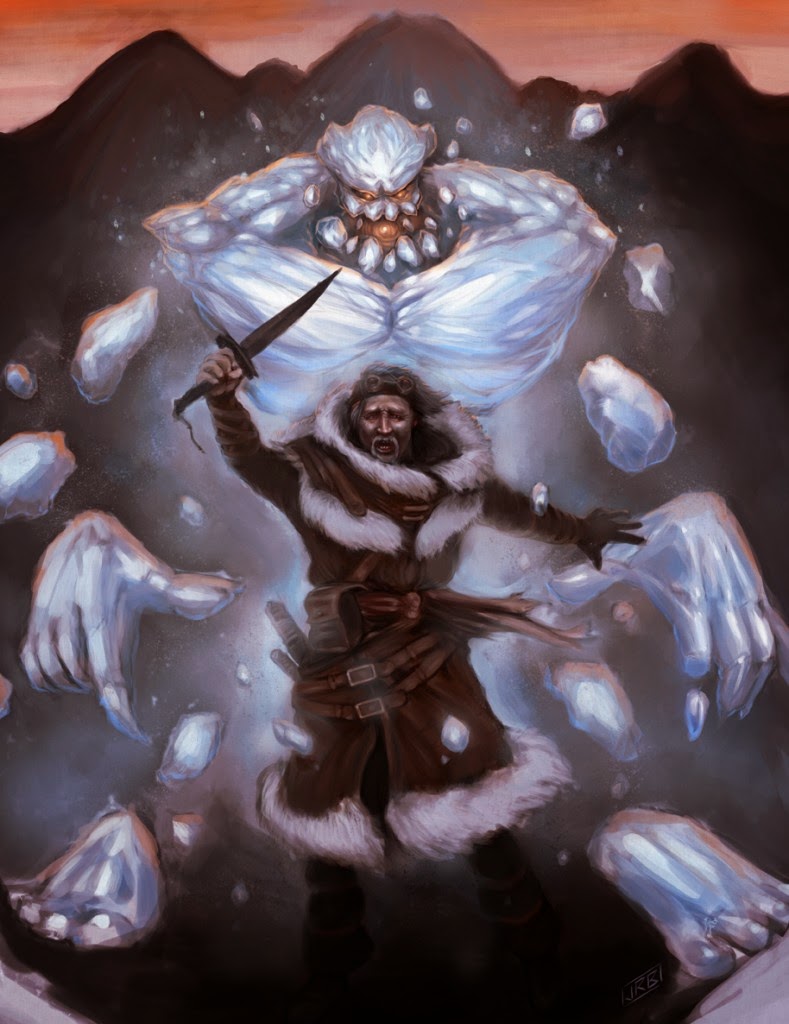 We asked Gay Eskimo's designer, Terry D. of Berkeley, CA, what inspired him to create his latest masterpiece. "You, know," he said, "Being a Canadian transplant, I always thought about those great white spaces up north and wondered, 'what's all that about?', you know? Like, 'who's up there anyway?'. Imagine my surprise to find out the whole place was filled with Eskimos, and there is just no RPG on the shelves to emulate that whole experience, from a fantasy perspective."

When asked if recent events had influenced Gay Eskimo RPG at all, Terry said not really, but "I was impressed by the whole Gen Con thing. When Gen Con bravely stood up and announced it would be leaving Indianapolis if a certain law was passed, and then, when it was passed anyway, they said, you know what guys? We're not going anywhere. We're staying right here, so take that. That just struck me as being so brave, you know?"

We pressed Terry a little bit about the fact that, while his RPG certainly contains a lot about Eskimos, there was nothing in the game, that we could find, that had anything whatsoever to do with being gay. Why not, we asked, just call the game "Eskimo", instead of "Gay Eskimo"?

Terry shuffled his feet a little, looked us in the eye, and said, "well that wouldn't be very inclusive, now would it?"
Posted by Al at 10:29 AM