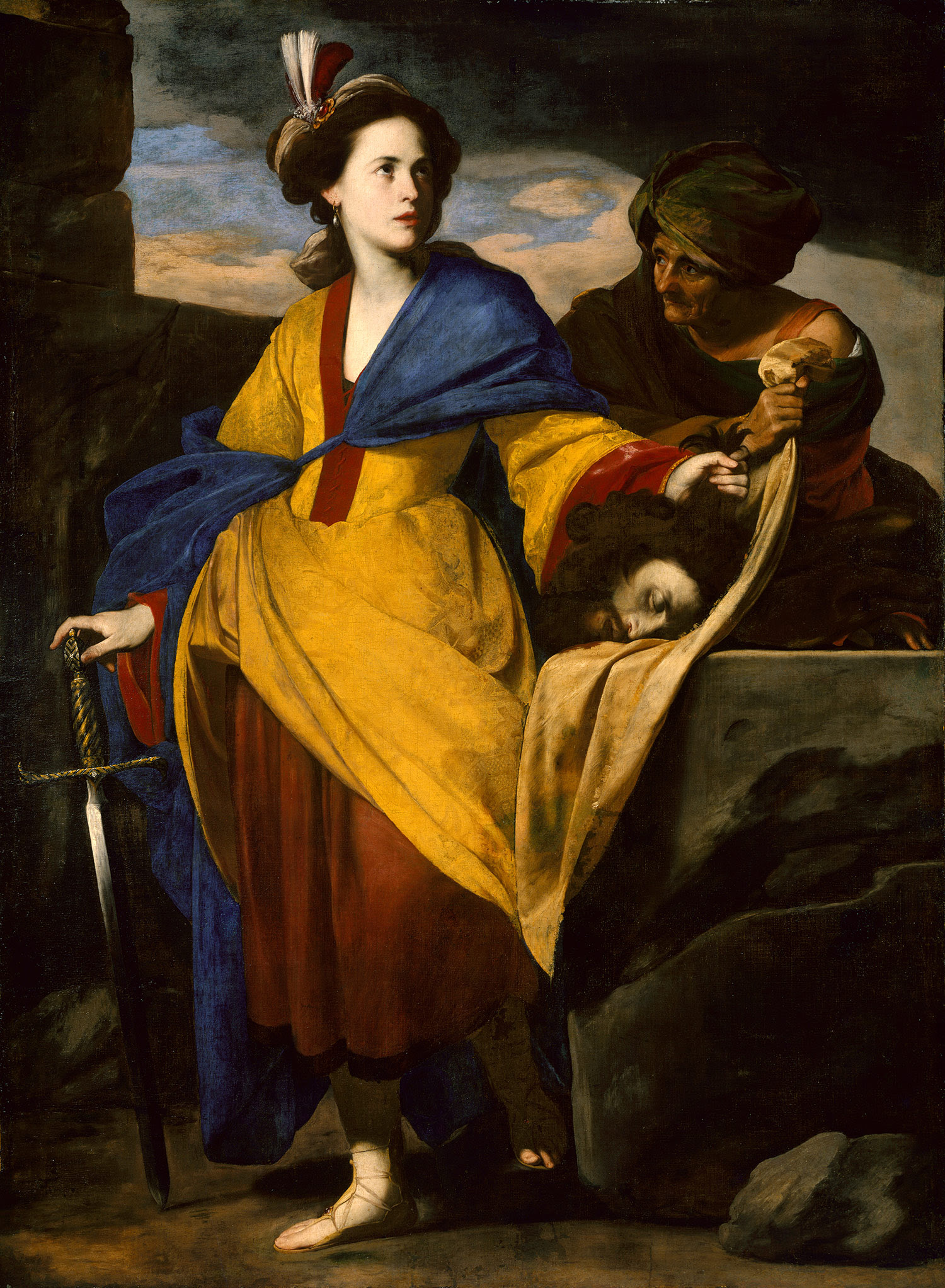 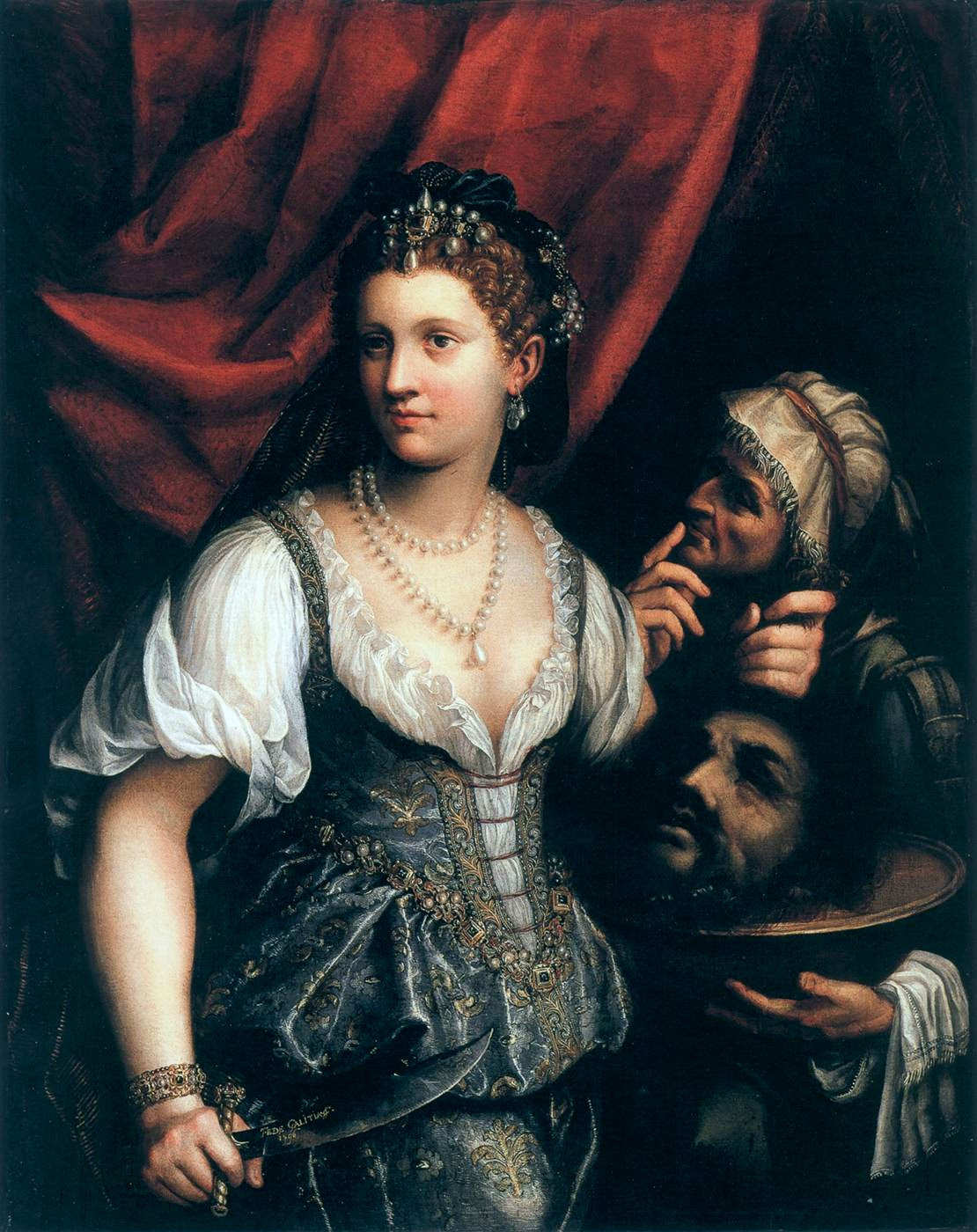 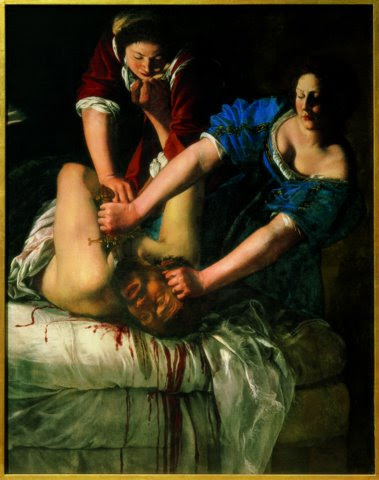 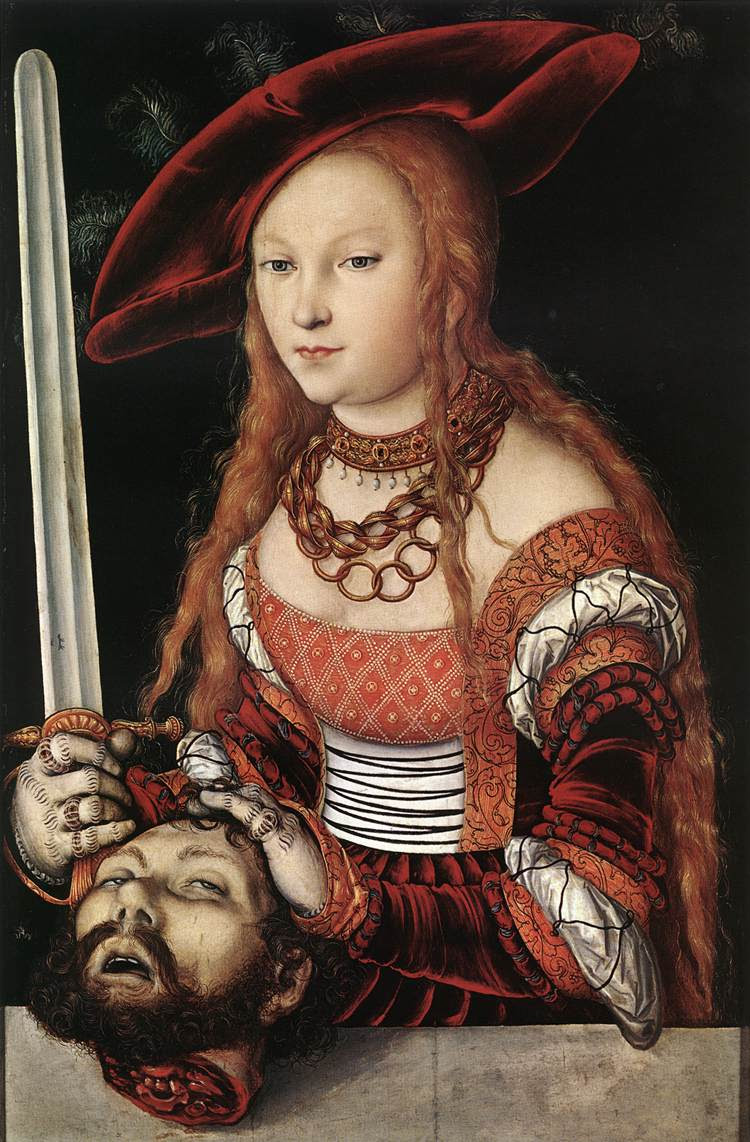 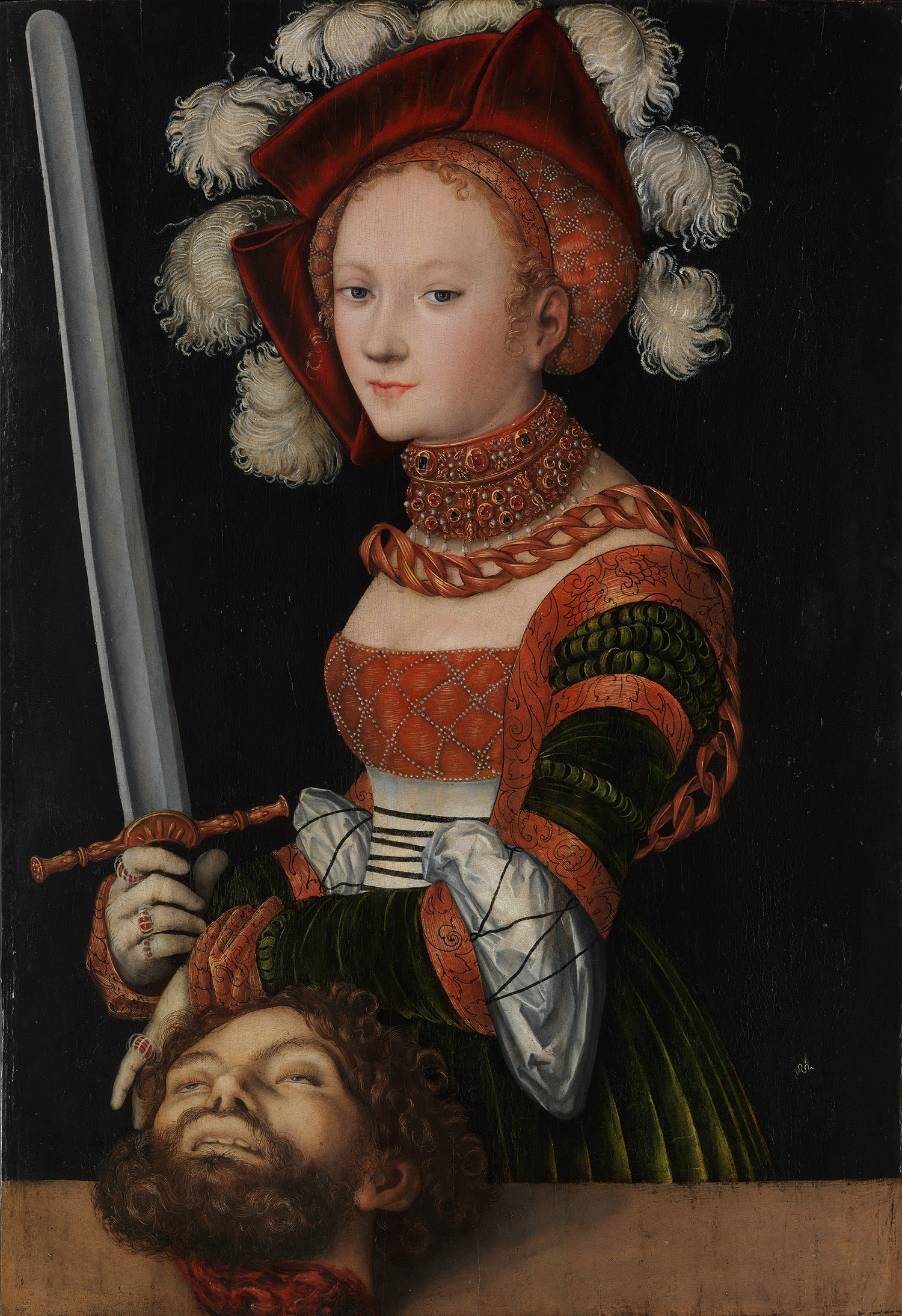 As I was reminded by my Met Museum desk calender today, this is a strangely popular subject for painting. Interesting to think that many of the painters had probably actually seen a beheading or two, thus the gruesome detail in many of the paintings. Look at that gristle! Not sure how many were actually performed by a hot redhead though;) There are literally hundreds of years worth of these paintings, from the chaste versions of the early Renaissance, to bolder and more sexual versions in the 20th century.

From Wikipedia: ...Judith, a beautiful widow and chosen by God, uses her charms to enter the tent of Holofernes, an Assyrian general out to destroy Judith's hometown. Overcome with drink, he passes out and is decapitated by Judith; his head is taken away in a basket...Judith was a character whose sexualized femininity interestingly and sometimes contradictorily combined with her masculine aggression.
Posted by Al at 7:11 AM