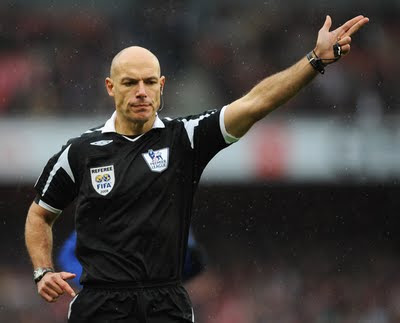 Probably the only tough thing about running my bi-monthly Omegea campaign (unless you count trying to stand upright after a growler of Ommegang Abbey) is my commitment to remaining 100% impartial.

Now, this is not the "mostly impartial" school of refereeing that seems to be most common in RPGs. I've certainly been guilty of it myself over the years, allowing godly intervention to "reboot" a tpk, fudging a roll now and then for the sake of the "story", even simple DM fiat just to nudge things in the "right direction".

This is especially tough in a game like mine, I think, because we have so many novice players. Out of a revolving corral of 8 or so players, only a couple are what I would call "veteran" gamers, and the rest are all artists and writers. These folks bring an awful lot of creativity to the table, which I love, but not a whole lot of dungeoneering experience, which is where the whole impartiality thing gets particularly... challenging.

Imagine biting your tongue as as a cleric throws (expensive) holy water on a Gelatinous Cube. Or the party stumbling into the same 10' pit for a second time (!) because they still haven't figured out what that optional 10' pole I offer with the standard starting equipment package is useful for. All to often these missteps can result in swift and spectacular deaths. I cringe as PC after PC blow themselves up, stick their faces into holes to have them chewed off by centipedes, and so on. Impartiality means watching them walk past secret doors without saying a word. Its watching them leave an "empty" room, which happens to have the most valuable treasure in the dungeon concealed under a loose floorboard, and not even blinking an eye. Its trying not to chuckle while they get ripped off by merchant after merchant because they haven't really tried to haggle much.

When we ended last session, the players had all decided to stuff their packs with 10lbs of oil flasks each. So that's how they'll be headed back into the dungeon next time. With 10lbs of combustible fluids on each of their backs. Did I mention blowing themselves up?

Now, as I mentioned in a previous post, everyone seems to have a real hoot as character after character dies, but I still worry about players getting discouraged. It hasn't happened yet though, and hopefully never will.

As tough as it is to maintain my "DM Face" (there are some who call it a "poker face"), I'm beginning to realize this no holds barred approach to impartiality is becoming one of the things that keeps me on the edge of my seat session after session. And, by the time these guys are running 4th or 5th level characters, they're going to be DAMN TOUGH! Because they learned it all the hard way.

What's your opinion of, or experience with, impartiality?
Posted by Al at 6:50 AM