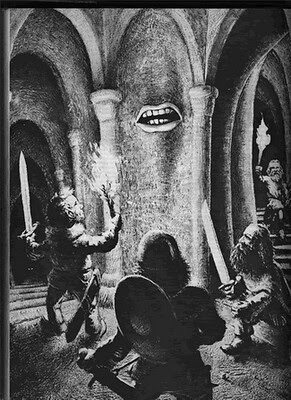 The holidays are a time to decorate, so decorate your Megadungeon rooms with some of these: